Naître et grandir campaign: Managing emotions is something children have to learn 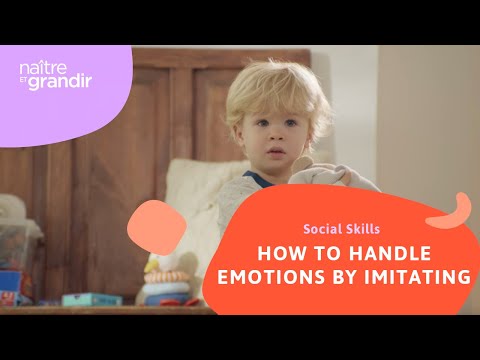 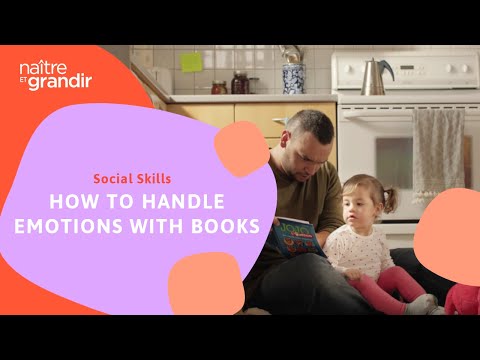 Quebec City, November 3, 2015 - Today, the Lucie and André Chagnon Foundation launched a new phase in its Naître et grandir (Help them grow) campaign aimed primarily at parents of young children five and under. This latest phase, which builds on last year's campaign, focuses on the subject of children's emotions.

The objective of last year's campaign was to make parents aware that social skills-the attitudes and behaviours that enable children to make contact and get along with others, make friends, work in groups and take their own place-have to be learned, and that parents can begin using simple actions very early in their children's lives to help them acquire these skills. The campaign, which achieved high awareness (65%) and appreciation (95%) among parents of young children, was successful in achieving its goals*.  The proportion of respondents who said that parents could begin teaching their children social skills from as early as 0-2 years of age rose from 77% in October 2014 to 82% in the winter of 2015.

As much as parents of young children greatly appreciated the information on prosocial skill development, they also expressed their distress at their children's inability to control their emotions. "This year, we chose to focus on the childhood tantrums that all parents have experienced and that can be very difficult to deal with. We want to show that tantrums are a normal part of development and that it is possible to teach children to manage their emotions," explained Claude Chagnon, President of the Lucie and André Chagnon Foundation at the campaign launch during the Avenir d'enfants conference Tous pour eux.

To consult the web folder :
http://naitreetgrandir.com/en/feature/getting-handle-on-people-emotion/

*As was done for the previous campaigns that were systematically evaluated, an initial study was conducted by Léger in October 2014 to gather data on Quebecers' beliefs, attitudes and behaviours with respect to the development of social skills in very young children. Léger later conducted a full evaluation of the campaign that ran through the fall and winter of 2014-2015.

About Naître et grandir
Naître et grandir is first and foremost a source of reference, information and motivation for parents during pregnancy and the very first years of a child's life. Naitre et grandir is a website, magazine and social campaign:  all tools created by the Lucie and André Chagnon Foundation to inform parents and increase social awareness of the importance of early childhood development in creating the conditions and environments that are conducive to educational success. www.naitreetgrandir.com

About the Foundation
The mission of the Lucie and André Chagnon Foundation is to prevent poverty by contributing to the educational success of young people living in Quebec from conception to age 17 by helping them to develop their full potential. To do so, it supports local and regional mobilization in areas that are critical to educational success: early childhood development and student retention. The Foundation also provides support for awareness activities and tools for parents and Quebec society as a whole.