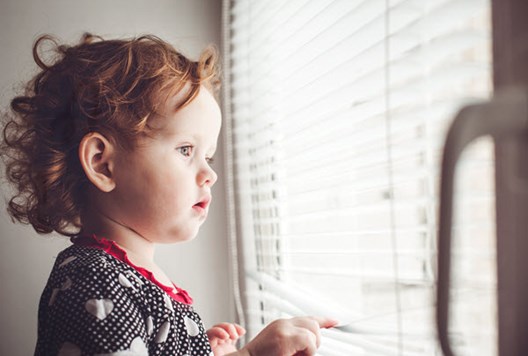 The mission of the Early Childhood Observatory, a project of the Lucie and André Chagnon Foundation, is to help ensure that the development and well-being of Quebec’s very youngest children has a place at the heart of the province’s social priorities.

To achieve its mission, the Observatory seeks the answers to two key questions:

In order to answer those questions, the Observatory has created a scorecard (in French only) presenting the most rigorous, pertinent data on the development and well-being of children between the ages of 0 and 5 living in Quebec.

Placed in context in the form of special reports and discussed during dialogue events, these data help to raise public awareness of the most important issues related to the development and welfare of Quebec’s youngest children.

Through its actions, the Observatory’s intention is to spark reflection and dialogue among individual citizens, influencers and political decision-makers in the hope of bringing about more informed social choices in the area of early childhood. It also makes several tools available online, including publications, infographics and visuals for use in presentations.

Publications of the Observatory:

The Observatoire des tout-petits could not exist without the contributions of many researchers and professionals in the early childhood, health, social services and education sectors. Several partners also sit as members of the Observatory's Scientific Committee:

The mission of the Early Childhood Observatory (in French only)

See all
Previous 2 of 4 Next
Survey